Power is used on-site and sold to the grid 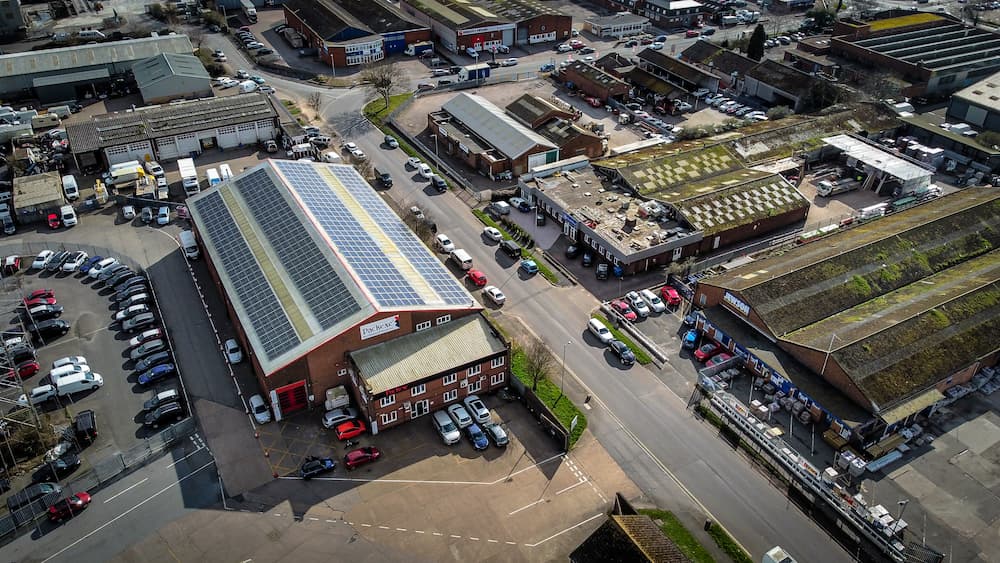 Packexe is as clever with its power generation as it is with its products. Since 1989 it’s been making products like Smash, a plastic film fire crews wrap over car windows before breaking them. Smash keeps the glass in one piece, allowing to be safely and quickly removed.

The company came to us in 2015 looking for rooftop solar, and we installed a 72kw system. When it generated 10,000 Kw during May 2019, Packexe boss Andrew Orchard decided it was time to expand the set-up.

We added 80kw to the existing capacity, bringing the total up 152kw. That’s enough to supply Packexe with plenty of clean, free electricity and sell some back to the grid, creating an extra income stream for the business.

Generating 10,000kw of clean electricity in one month means Packexe saved 4.5 tonnes of Co2 in one month alone. And to date the solar installation has saved 578 tonnes of CO2, the equivalent of planting 50 hectares of trees. 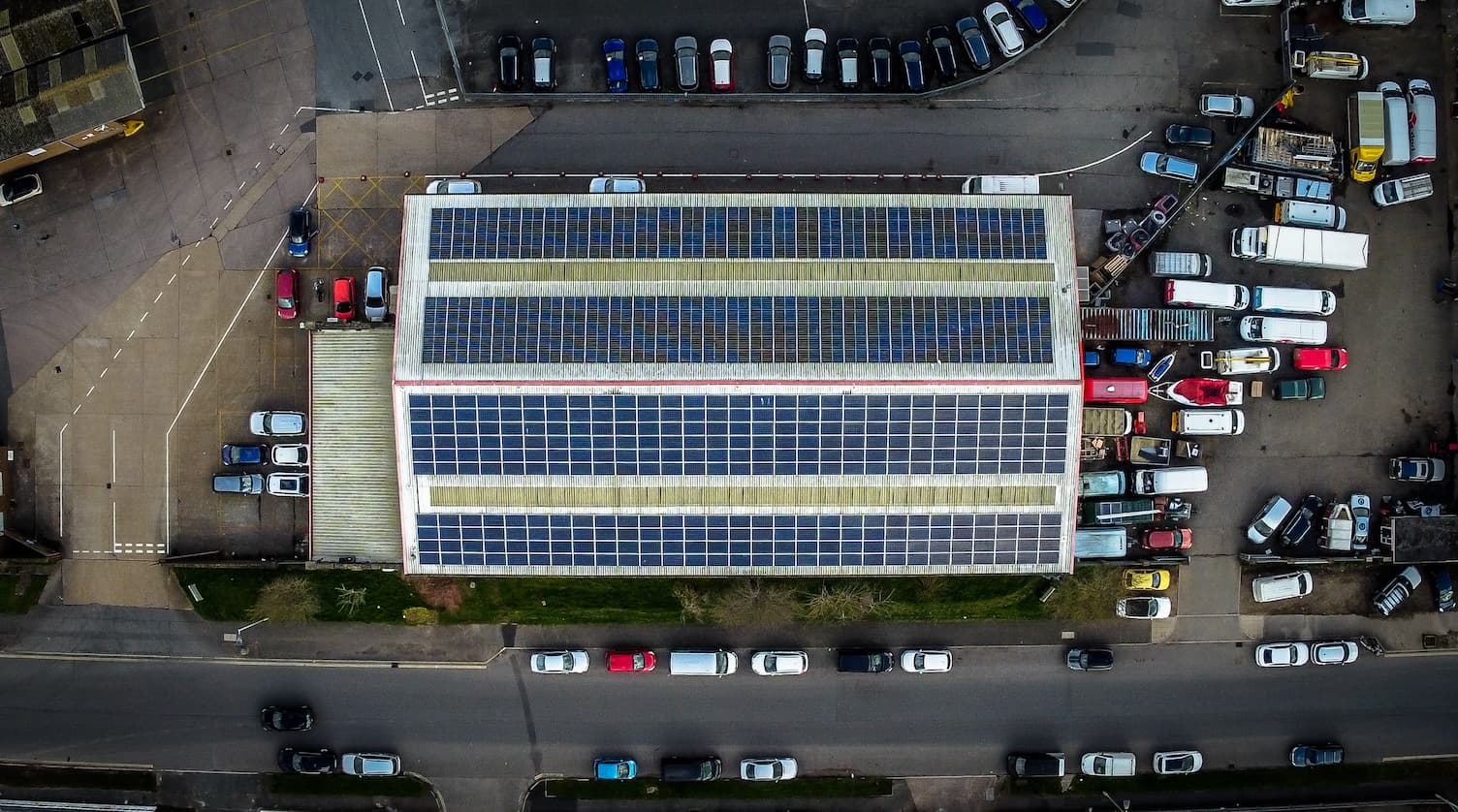 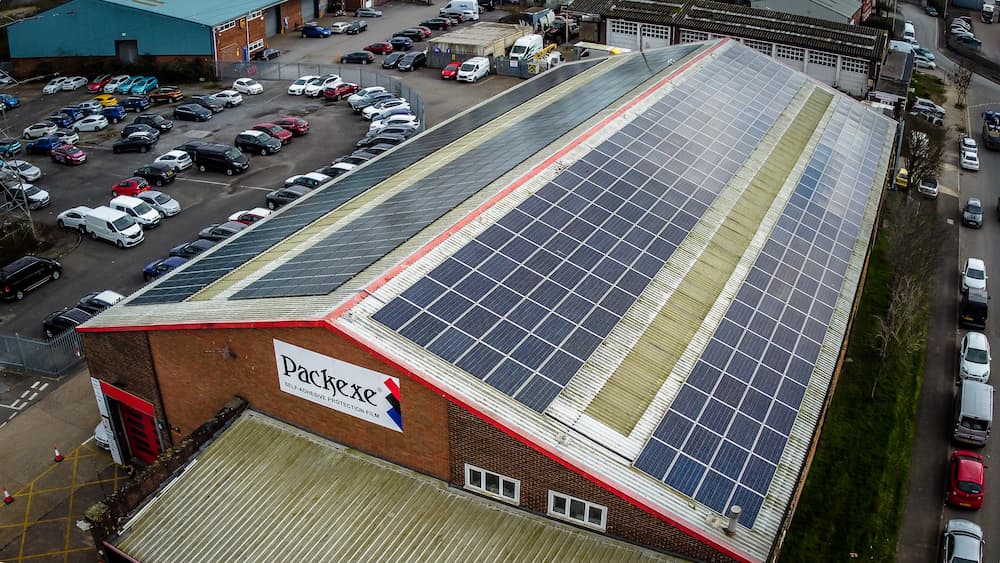 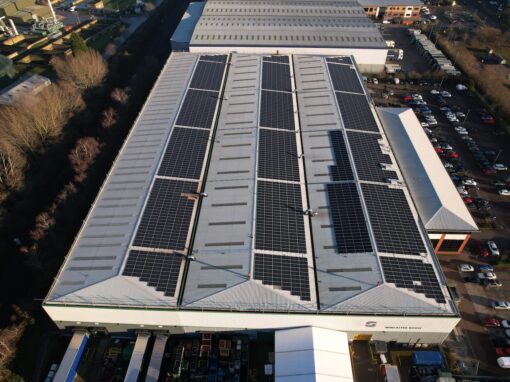 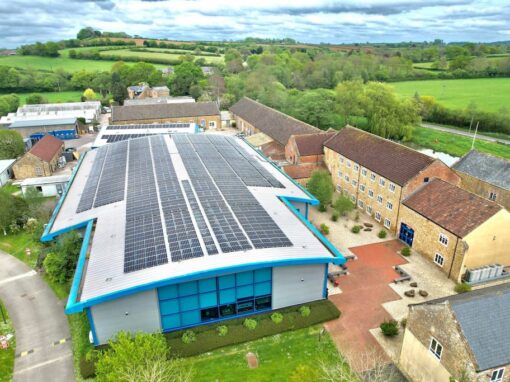 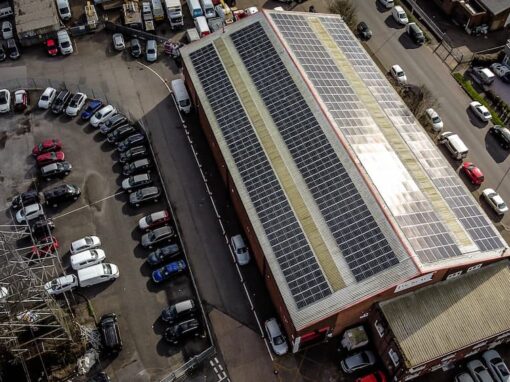 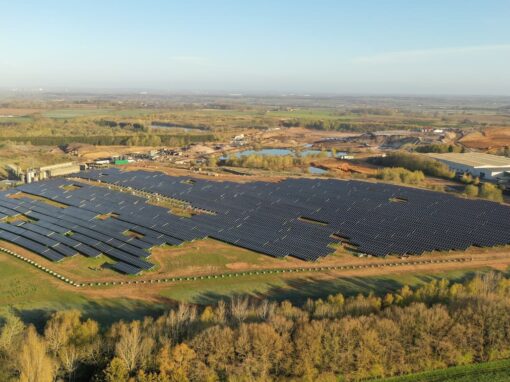 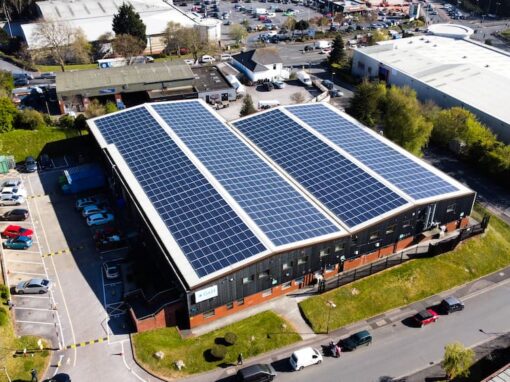 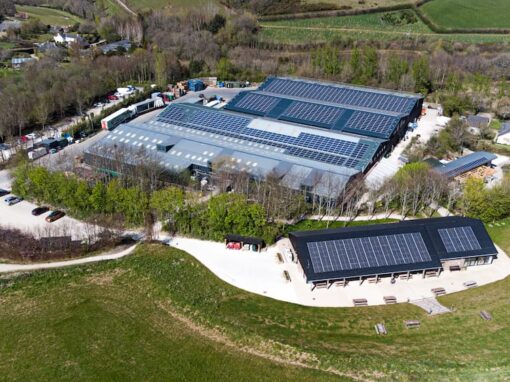 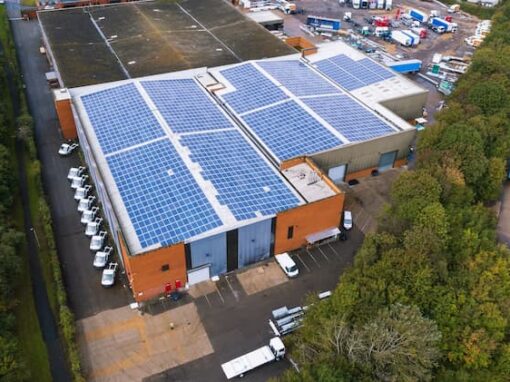 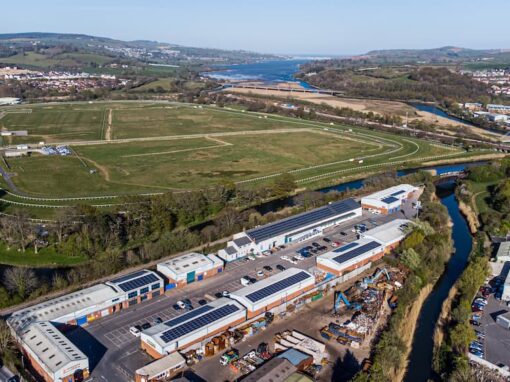